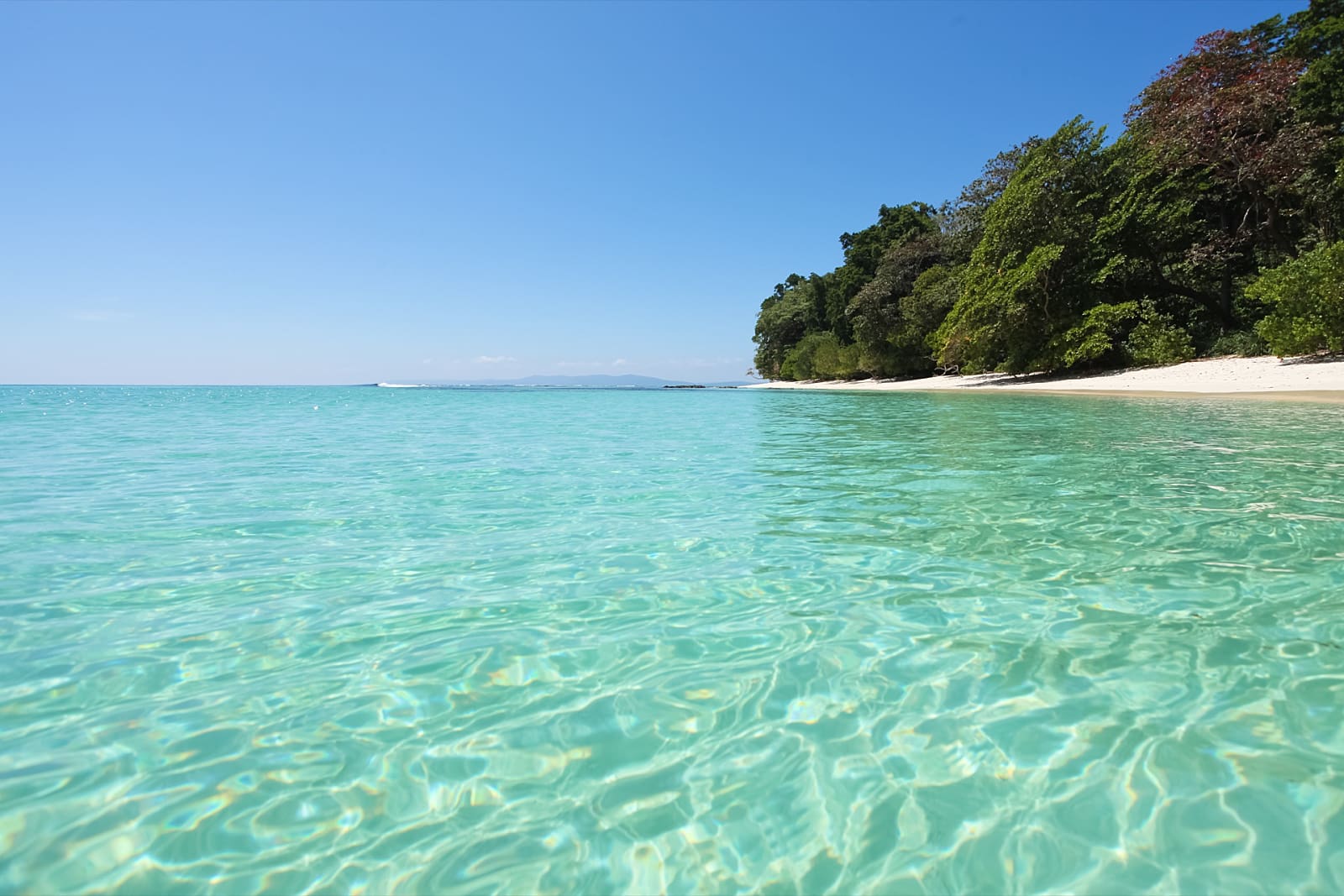 The Andaman Islands are an Indian archipelago in the Bay of Bengal. These roughly 300 islands are known for their palm-lined, white-sand beaches, mangroves and tropical rainforests. Coral reefs supporting marine life such as sharks and rays make for popular diving and snorkeling sites. Indigenous Andaman Islanders inhabit the more remote islands, many of which are off limits to visitors.
Wildlife sanctuaries include the Mahatma Gandhi Marine National Park, home to mangrove forests, coral reefs and a cluster of islands. Cellular Jail, a colonial prison where British authorities held freedom fighters during the Indian struggle for independence, is a national memorial in Port Blair, the Andaman Islands’ capital. Havelock Island, with beach resorts, is prized for its snorkeling and scuba spots. To its south is laid-back Neil Island. Ross Island is home to the ruins of the British administrative headquarters, abandoned in the mid-20th century following an earthquake.

When to visit : The Andaman Islands have a humid tropical climate with warm weather year-round. The peak travel period, Dec–Apr, coincides with the dry season. May–Oct is the monsoon season, with torrential rains. Key events include the Island Tourism Festival (Jan), held in Port Blair and other locations, with musicians and dancers from mainland India, plus food stalls and fairground rides. Traditional Hindu celebrations, like Diwali (Oct/Nov, dates vary), the festival of lights, also mark the annual calendar. 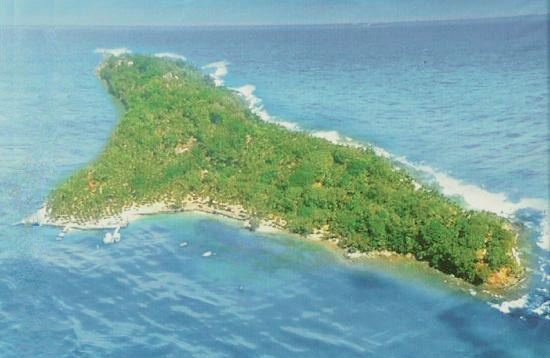