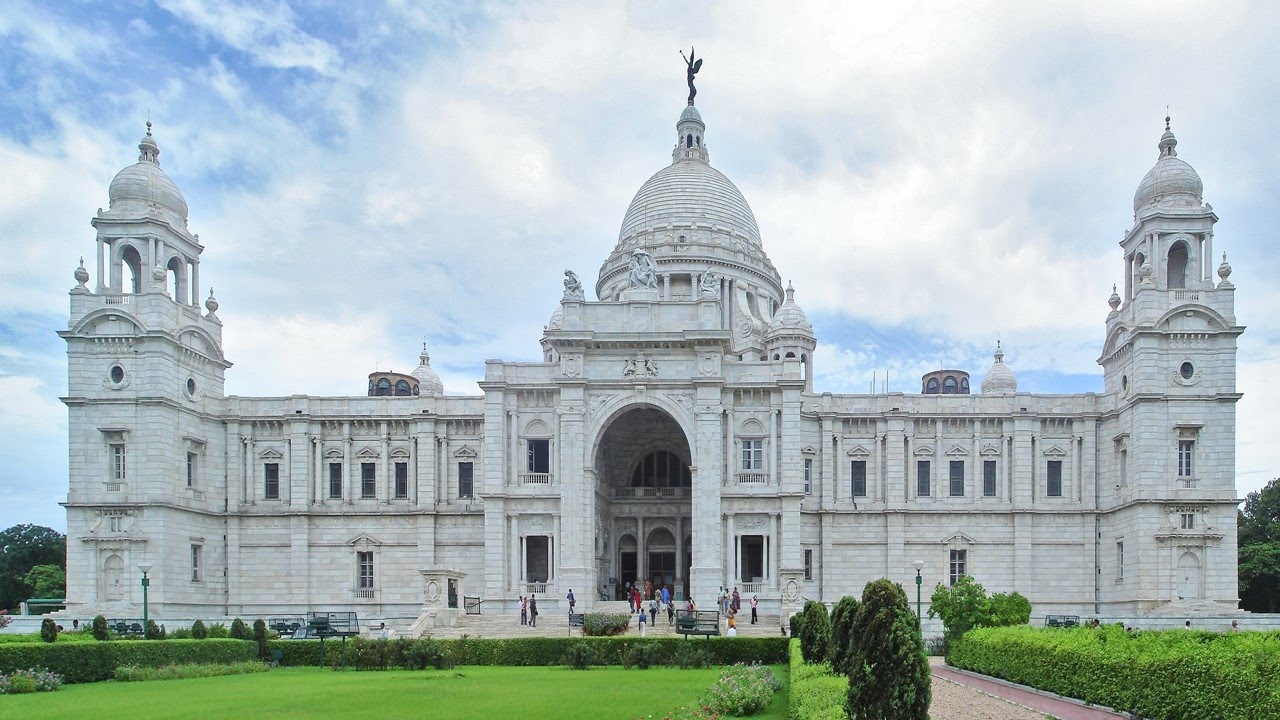 5 Deal Offers
West Bengal is a state in eastern India, between the Himalayas and the Bay of Bengal. Its capital, Kolkata (formerly Calcutta), retains architectural and cultural remnants of its past as an East India Company trading post and capital of the British Raj. The city’s colonial landmarks include the government buildings around B.B.D. Bagh Square, and the iconic Victoria Memorial, dedicated to Britain’s queen.
Darjeeling, in the Himalayan foothills, is known for its distinctive black tea, plus views of the world’s third-highest peak, Kanchenjunga. Once a summer resort of the British Raj, it remains the terminus of the narrow-gauge Darjeeling Himalayan Railway (or “Toy Train”), completed in 1881. Boat tours take visitors through the Sundarbans, a massive mangrove forest that’s home to Bengal tigers. Bishnupur is the site of terracotta temples built by the Malla Dynasty in the 1600s and 1700s. The town is also renowned as a producer of traditional silk Baluchari saris.
When to visit: Visitors tend to come between Oct–Mar, when most areas are cool and dry. Climate varies by region, but it’s generally tropical in the south and cooler in the north, with a rainy season May–Sep. Key events include Bengali New Year (Apr); Durga Puja (Sep/Oct), featuring music, dancing and fireworks; and the Kolkata International Film Festival (Nov). 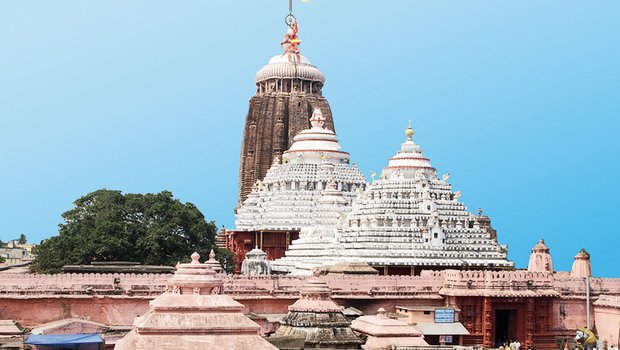 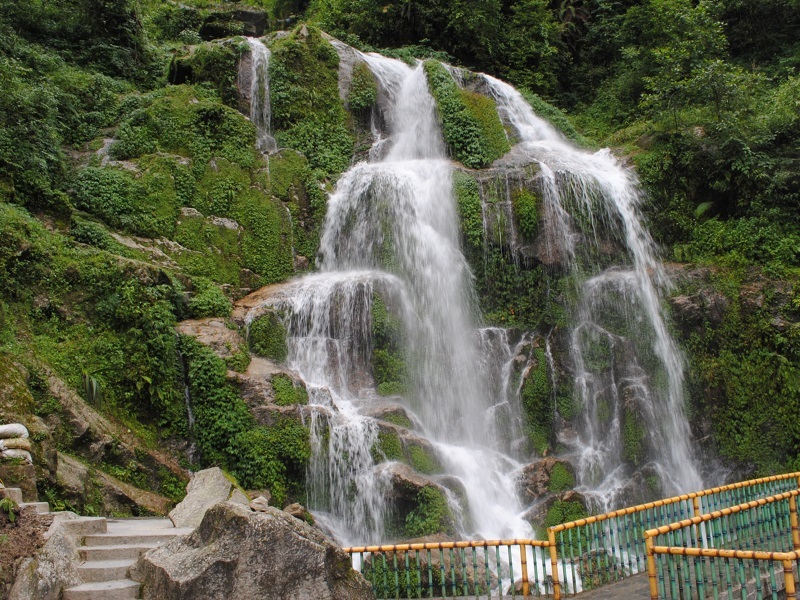 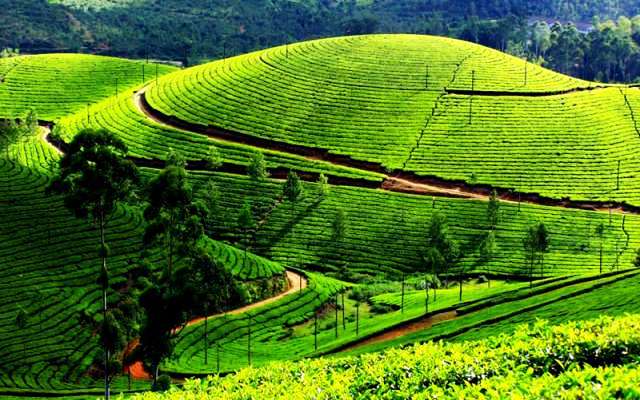 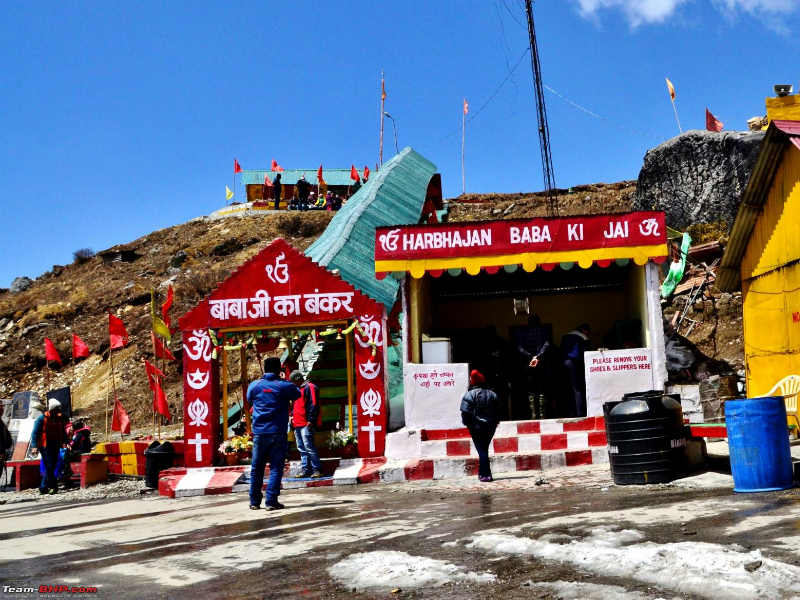 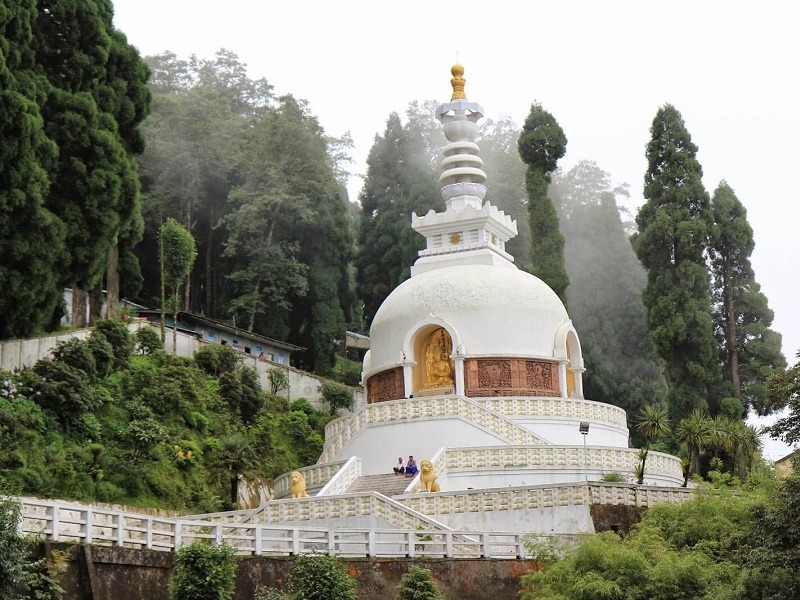