Yercaud is a hill station town in the south Indian state of Tamil Nadu. It lies in the Shevaroy Hills, known for their orange groves, and coffee, fruit and spice plantations. Yercaud Lake has a boathouse, and is surrounded by gardens and woods. On the lake’s eastern shore, Anna Park has local plants and a Japanese garden with bonsai. To the southwest, Lady’s Seat vantage point has a watchtower with a telescope.
It offers views of the Mettur Dam, on the Kaveri River, to the west. Nearby, Gents Seat is another hilltop vantage point. East of Yercaud, Pagoda Point is a viewpoint featuring 4 mounds of rocks, built by local tribes, which form the shape of a pyramid. Northwest are the cascading Kiliyur Falls, with trekking routes around their base. Atop Servarayan Hill is Servarayan Temple, a narrow cave temple dedicated to Hindu deities. Farther north is the huge, white marble Sri Chakra Maha Meru Temple, with ornate carvings and statues of Hindu gods inside.

Day 1: Arrival at Chennai | Drive for Chennai
Pickup Chennai  Drive to yarcaud and check into the hotel. Yercaud is a hill station set on the Shevaroy Hills of the japanese Ghats within the northern part of Tamil Nadu and experiences terribly pleasant climate. Visit the large Lake, Lady’s Rock and facility. Overnight at the hotel.
Day 2: Yercaud sightseeing
After breakfast, visit the Kiliyur falls, about 3 km from Yercaud. the surplus water of the Yercaud Lake moreover as the water from the Shevaroy Hills fall deep into the Killiyur natural depression from a height of 300 ft and its read from the highest to rock bottom is breathless. Evening come back to Yercaud and on the approach visit temple purpose. Overnight at the hotel.
Day 3: Depart from Yercaud | Drop at Chennai
After breakfast check out at hotel and visit the Shevaroy Temple. Afternoon Depart from Yercaud to onward destination 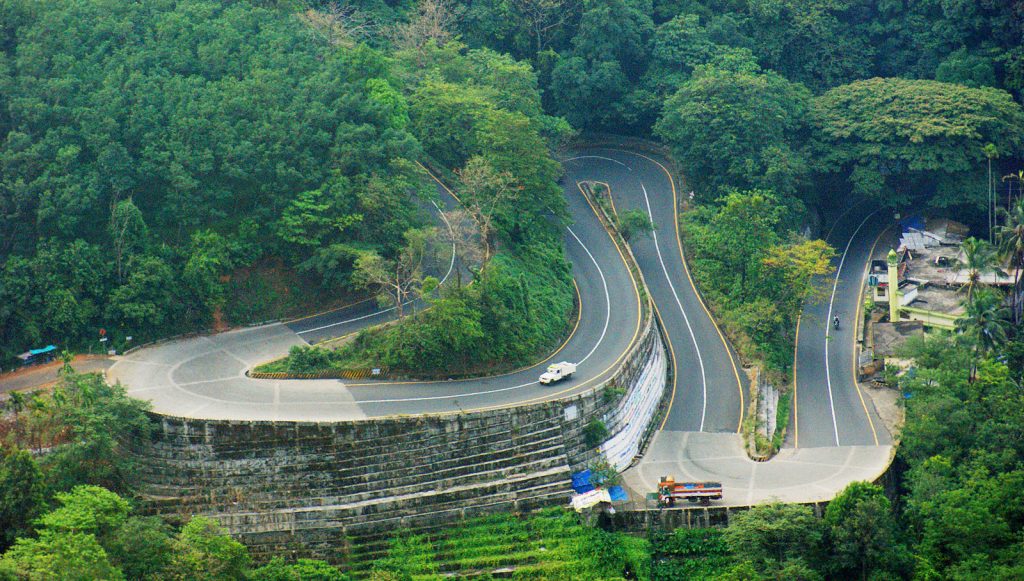 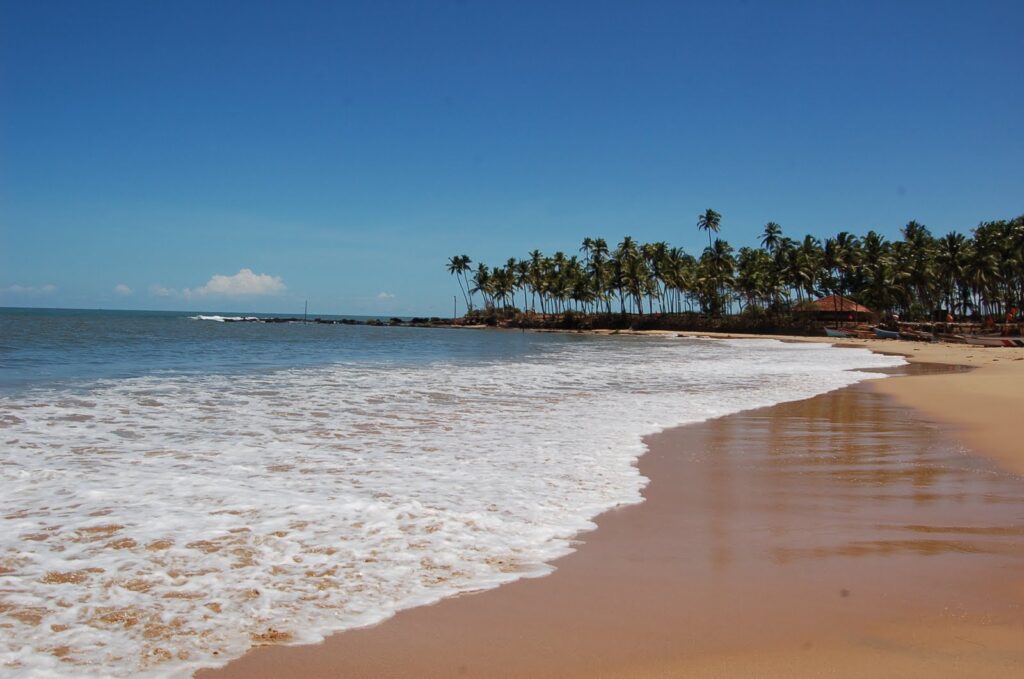