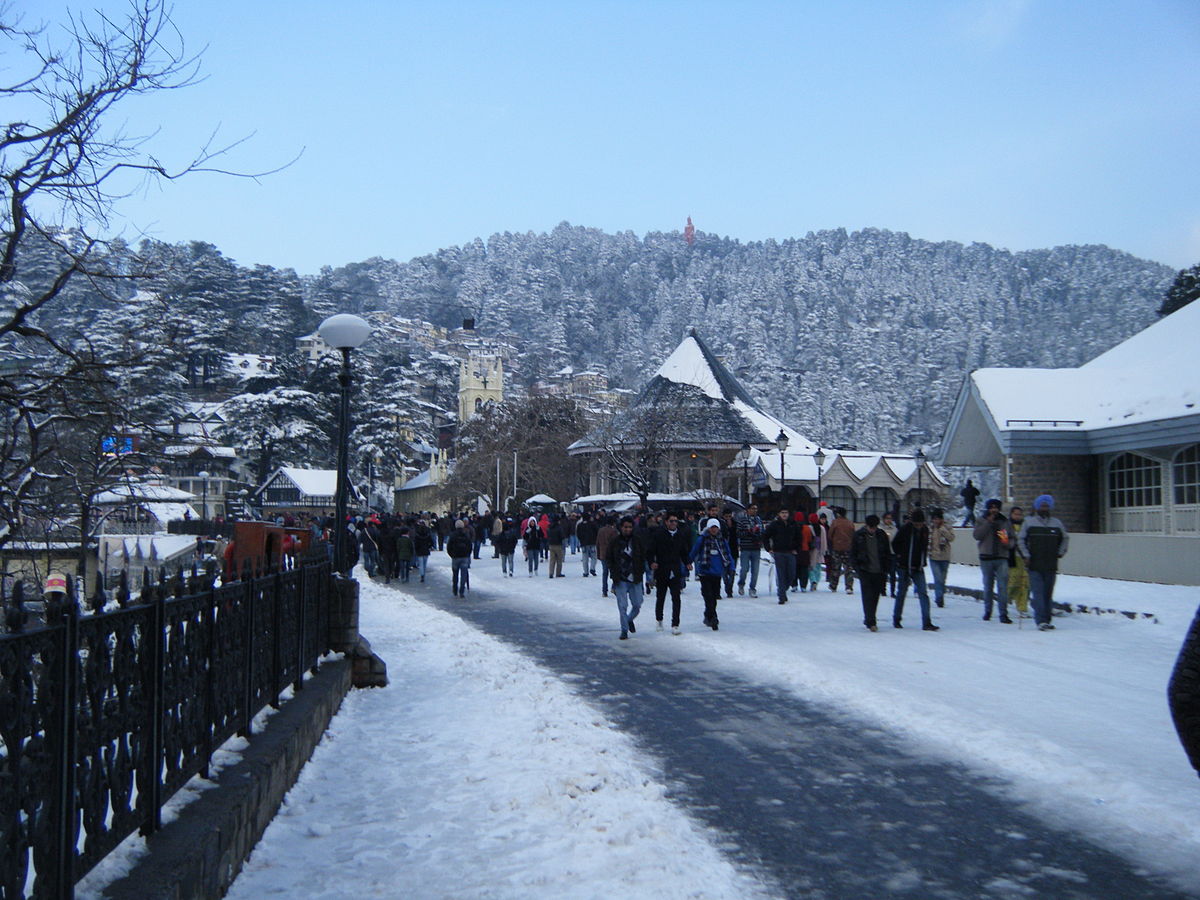 3 Deal Offers
Shimla is the capital of the northern Indian state of Himachal Pradesh, in the Himalayan foothills. Once the summer capital of British India, it remains the terminus of the narrow-gauge Kalka-Shimla Railway, completed in 1903. It’s also known for the handicraft shops that line The Mall, a pedestrian avenue, as well as the Lakkar Bazaar, a market specializing in wooden toys and crafts.
Hindu shrines in the area include Kali Bari Temple near The Mall and Jakhu Temple on Jakhu Hill, dedicated to the monkey god Hanuman. The hill is Shimla’s highest point, also known for its sunrise views across the Himalayas. The town’s British colonial architectural heritage includes Gothic Victorian structures such as Christ Church and the Gaiety Theatre. There’s also a mock-Tudor half-timbered library, and the Scottish baronial mansion formerly known as Viceregal Lodge, built in 1888 and now home to an academic foundation. Outside of Shimla are picturesque hill resorts such as Naldehra, as well as Chadwick Falls.
Ideal Time To Visit:
The peak travel period is during the warm months of May–Jun, before the torrential monsoon rains of Jul–Aug. The winter (Dec–Feb), with cold weather, snow and ice skating, is also a popular time to visit. Key events include the Shimla Summer Festival (May/Jun, dates vary), with regional folkloric music and dancing. Diwali (Oct/Nov, dates vary), the Hindu festival of light, is a time of firecrackers and fireworks. 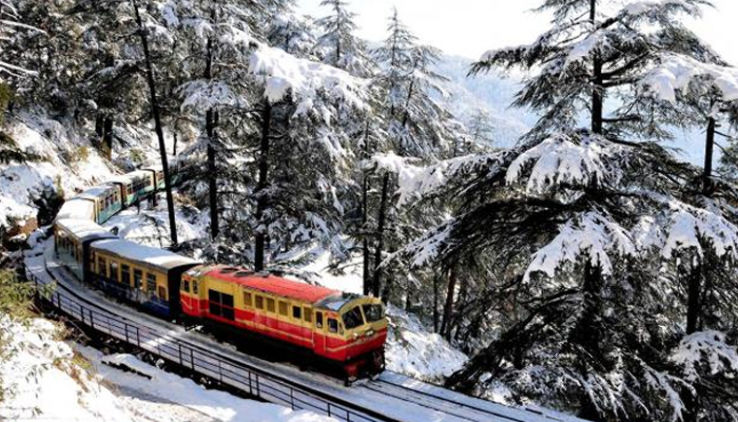 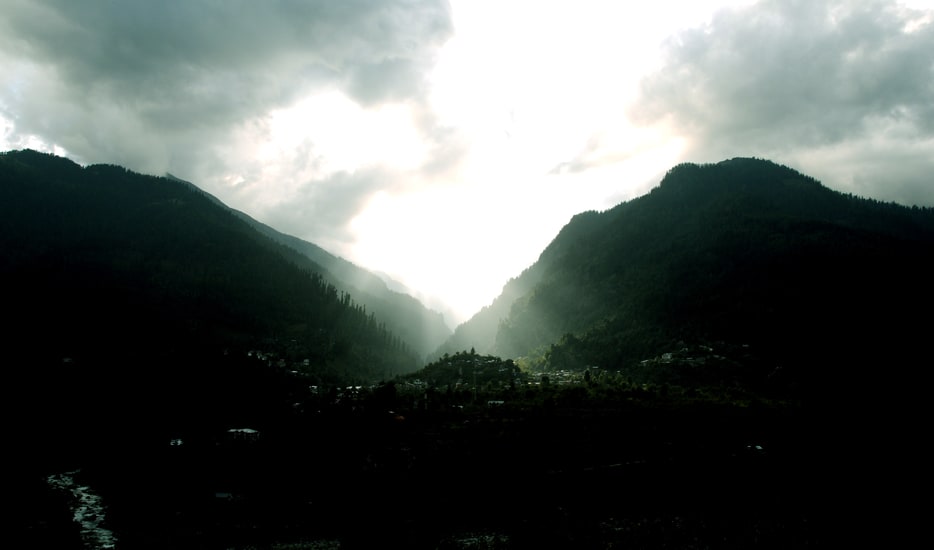 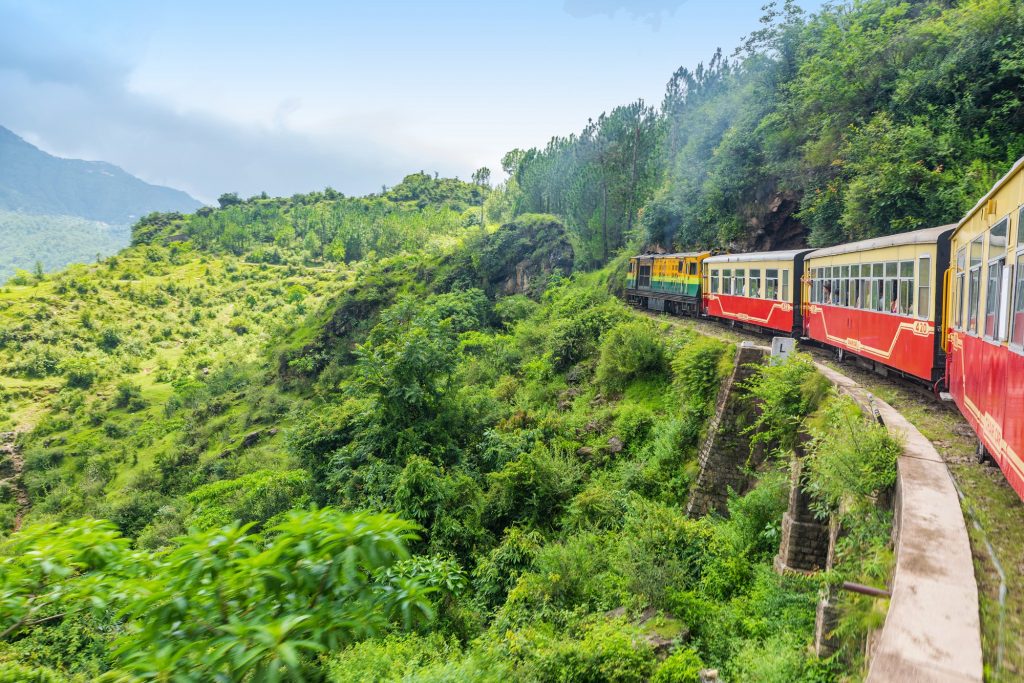