Kathmandu Trip : This is best holiday tour package to explore Kathmandu (Capital of Nepal). Explore the best of city which is covering all major tourist attraction by booking this vacation trip with Travel O Touch at best price.

On landing at Tribhuvan International Airport, Our driver will take you to the hotel. Check in at Hotel and rest for some times. Day at leisure, here you may explore the local market and near around the hotel.

Post breakfast, start sightseeing tour of this culturally rich city. Start by travelling through Kathmandu, admiring its architecture and if possible, interacting with the locals. Thereafter, explore Pashupatinath, Boudhanath.

Pashupatinath Temple, which is one of the most revered shrines of the Hindus. Located on the banks of the Bagmati River, this temple is dedicated to Lord Shiva. This holy shrine has been listed as a UNESCO World Heritage Site.

Boudhanath is a giant, almost-spherical stupa, located in the north-western part of the city. There are various myths about its origin, and it is widely believed that it was constructed sometime after the death of Lord Buddha. The whole structure consists of a three-stepped 16-sided platform and a white dome atop it, crowned by a small golden pyramid.

Following this incredible spiritual excursion, return to the hotel and take rest. Overnight at the hotel.

Today your day is at leisure for your individual activities.

After breakfast, you will be taken to the Kathmandu airport to board your return flight. Tour Ends. 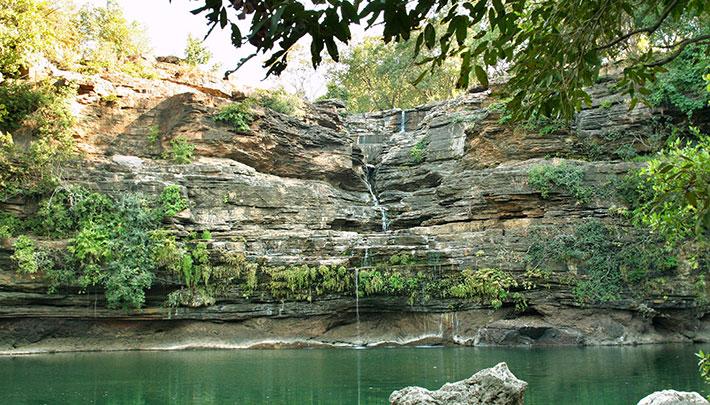